Imagine it as a very tiny and very European and very personal mini-version of Siggraph. There are two days filled with lectures and talks and mingling, and, yeah... it's held in a bar. :) (Well, a bar with conference rooms on the sides)

Sign up now if you want to join in on the fun. I'll be speaking there about MetaSL in 3ds Max 2011 and some other mental-ray-y things.... see you there. 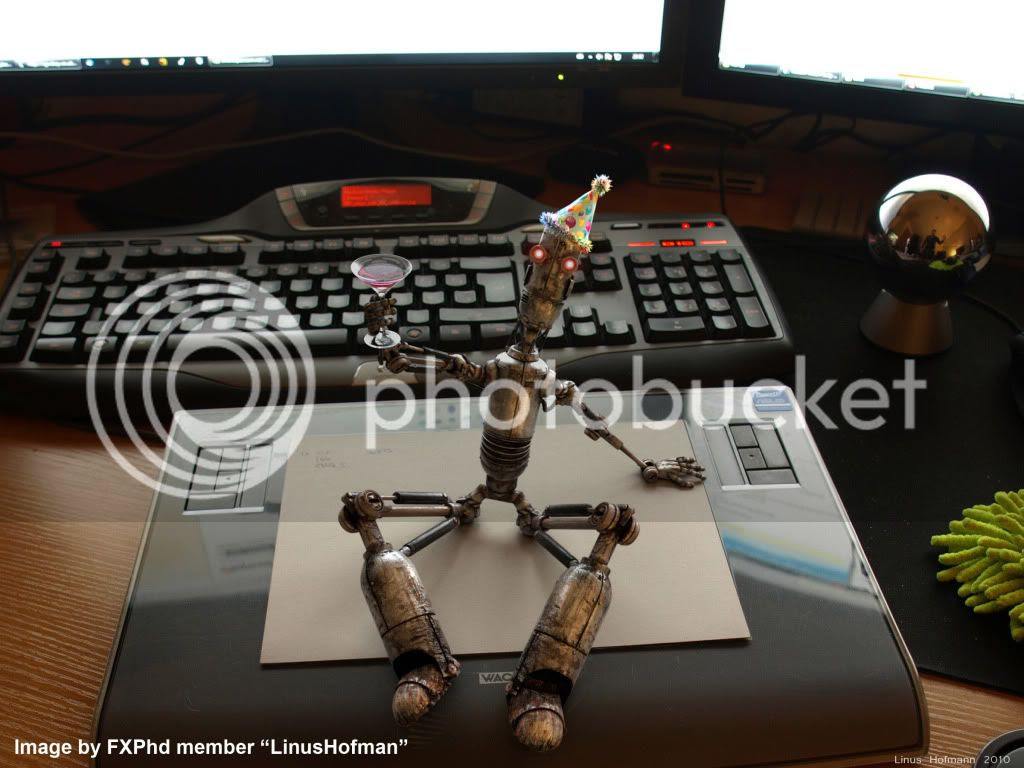 Well, that was an interesting ride of 10 weeks of doing FXPHD. And while I really enjoyed doing it, well, it was quite a lot of work (since I'm such a nerdy perfectionist and want to embellish everything to the border of insanity) so I won't be doing it again any time soon....

I have not heard if the FXPHD guys plan to re-run the course, at least it is not being re-run immediately for the current April term starting up in the next few weeks. And of course, if/when it is re-run, it's the same classes run again, so all I have to do then is to hang around in the forums for questions, which is much easier....

It was quite fun to see the progress of the students and I saw quite a few nice renders done by them. I think I made several people see the light of linear rendering... :) 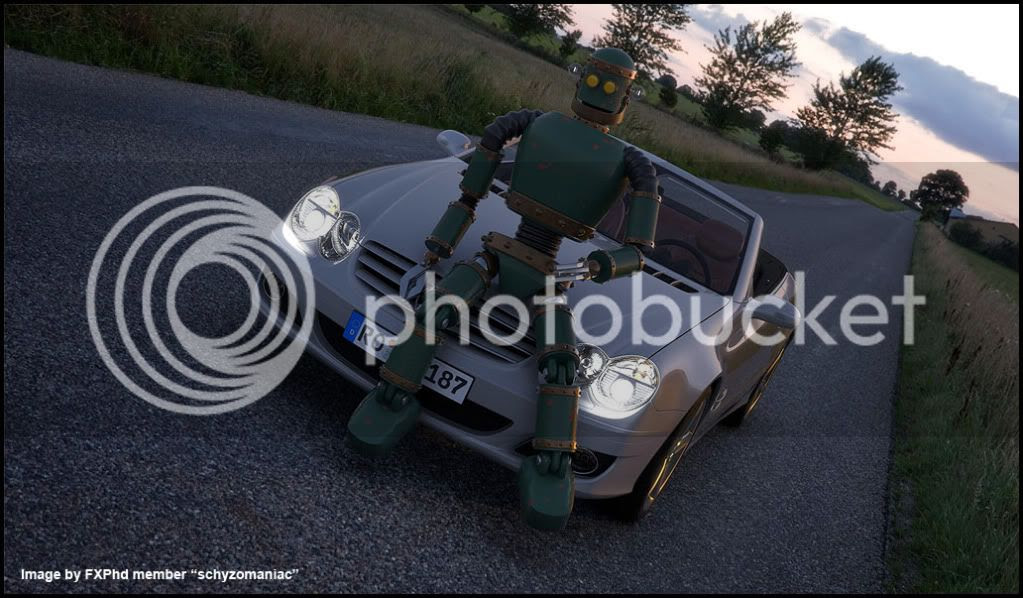 I'll let you guys know when more similar stuff happens. Next up is EUE (more in a future post)

Also, expect some trickle-down effect for the blog. I created some nifty Phenomena for the FXPhd course that I will post here after some polish.... stay tuned!